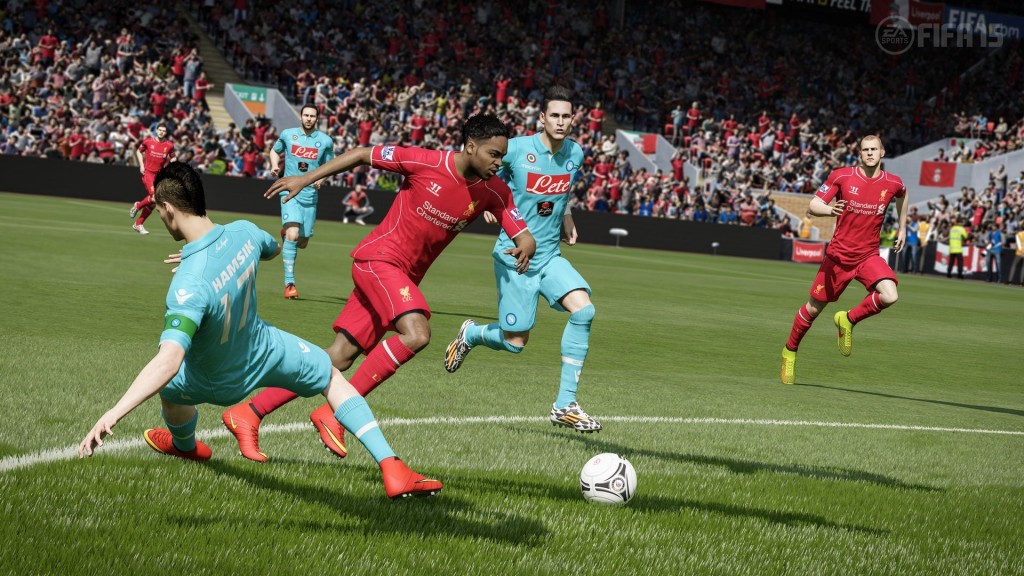 David Moyes was sent off as Real Sociedad crashed out of the Copa del Rey following a 2-2 home draw against Villarreal. Moyes, unhappy that a number of decisions had gone against his team, argued with referee Carlos Carballo Velasco with nine minutes to go and was ordered to the stands after gesturing that the official needed glasses. So when you have some FIFA 15 coins, then you can play well in FIFA 15.

The former Manchester United manager took a seat high in the stands at the Anoeta and smiled as he accepted the offer of a crisp from one of the home supporters. He was far from happy with what was happening on the pitch below, though. Having lost the first leg 1-0, Moyes’ men needed to win to progress.

Carlos Vela’s opener had been cancelled out by a stunning shot from Gerard Moreno and Giovani Dos Santos then put Villarreal 2-1 up on the night. Esteban Granero equalised for Real 15 minutes from time, but soon after Moyes then lost his temper and was shown a red card. As Moyes watched from above, Mateo Musacchio was sent off for Villarreal, but the damage had already been done and the Yellow Submarine went through with a 3-2 aggregate win.

Villarreal will play Getafe in the quarter-finals after they beat Almeria 1-0 on Wednesday night. Alvaro Vazquez rounded Julian with 16 minutes left to give Getafe a 2-1 aggregate victory.

Athletic Club also moved into the last eight after scraping through on away goals against Celta Vigo. Xabier Etxeitia scored an own goal just after half-time and Fabian Orellana converted a penalty to put Celta 2-0 up on the night and level at 4-4 on aggregate. But Eduardo Berizzo’s men could not find a third so they crashed out of the competition.

In Wednesday’s late match, Sevilla hammered Andalusian neighbours Granada 4-0 to progress to a quarter-final meeting with Espanyol. Kevin Gameiro scored twice while Iago Aspas and Denis Suarez also found the net to give the Nervionenses a 6-1 aggregate win.