Home » Path of Exile » Some Memorable Things In Path Of Exile

Some Memorable Things In Path Of Exile

If you have been a long time PoE gamer, do you have the most memorable moments from this awesome game? According to the player’s comments about Path of Exile, I summed up some of their memorable moments when they’ve ever had in the game.

One of my friend used to play PoE with earbuds. He played a fire ice shot build with pyre and was farming the fellshrine ruins. He killed a group of zombies and was almost deafened by the sound of the corpses destroyed by the pyre ring. And he said that to this day he still dread to play another ice shot build. 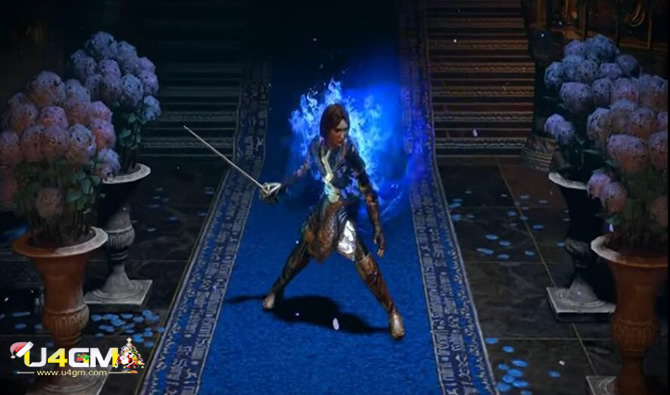 Some players said that the most memorable moment they had in the game was when the chanced a Skyforth, then they went on to buy a Headhunter in that same league after selling the Skyforth. And one of the players vaaling a Tabula in Legacy League, resulted in bricking it into a 6L rare, T1 Life, triple RES with the exact colours I needed with that character at that time. Being his first ever 6L (aside from a Tabula) he dearly remember that moment. And some said the memorable moment was that when they dropped Shawronne’s wrapping from Argus.

As for mine, I was playing the game exclusively on hardcore server. Learned every mechanic and boss fights from there. Had more rips than I could every count. But my moment happened when GGG decided that they will do the first and last resurrection of ALL the HC players that died after maintenance due to the bugged damage that a certain monster had. If my memory serves me correctly, it was the Carrion Queen that was dealing absurd amounts of damage. A lot of bitching happened a few days after that announcement. Pretty memorable.

And what about you? what’s your memorable moment? If you’ve never tried Path of Exile before, now is a great time to jump in. Bear in mind that if you don’t want to be left behind in the game just because of lack of orbs, you can buy poe items on U4GM.