Quick List Of Being Addressed And Pending Issues In PoE

Here’s a quick list for reference both to you and GGG about Path of Exile. I will try to keep it short and to the point. Will add any issues I forgot that people remind me of in the comments. 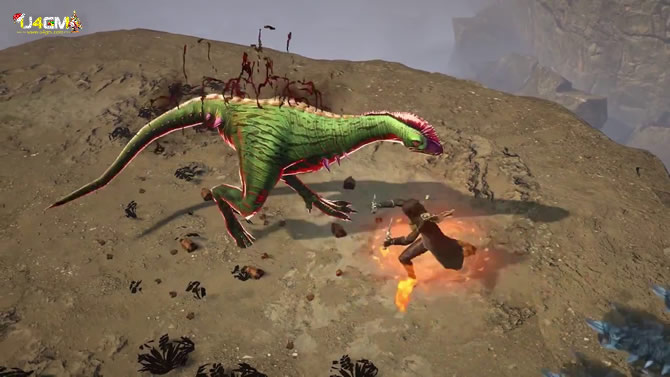